Atlas of ancient legend held up the earth. Strength and endurance were his qualities. The Atlas series from Legendary Lighting gas lanterns is handcrafted with the lasting endurance of copper and the strength of timeless design.

In ancient legend, it was Atlas who held the sky; strength and endurance were his most noted qualities. Legendary Lighting’s Atlas series is much like that of the ancient myth: With its antique lantern appeal and exquisite copper design, no matter the setting, the Atlas is sure to hold the night sky.

The Atlas is our most traditional copper gas lantern design, bringing with it a timeless essence to any architectural style it adorns. Granted the Atlas Lantern collection is well suited for any style architecture, it eloquently complements hip, shed and gabled roof lines. Often times referred to as a gas carriage light, the four-sided Atlas is a copper gas lantern that is a classic, timeless addition to any doorway, porte-cochere, or walkway; and being available with the flush mounted copper wall box, the Atlas can also combine traditional character with contemporary lines.

The Atlas Series, just like most of the Legendary Lighting collections, is UL Certified, complying with ANSI Standard Z.21.42 for indoor or outdoor use. Atlas lanterns are available in natural gas, propane, or electric configurations. Our electric choices, which are UL Approved for dry, wet or damp locations, include single-bulb Edison base, and two-bulb or three-bulb candelabra clusters. Both natural gas lanterns and propane lanterns are available with an optional, state-of-the-art Electronic Ignition gas lighting system. The convenience of our Electronic Ignition system allows the lantern to be turned on and off with the flip of a switch. Our Electronic Ignition can be operated with a timer, photo-electronic cell, dusk to dawn switch, or smart home control system, allowing control over burn time. The lantern will also re-light in the event the flame is blown out.

Our Legendary Lighting gas lantern collections come in three standard sizes. The smallest is most appropriate for mounting beside an 8’ doorway or hanging from a 10′ porch ceiling height. The next size lanterns are suited well for a 12’ entryway or coupling two around a gateway, seamlessly integrating into the bigger space and delivering a bold look. We also offer an estate-sized gas lantern; its grander size and scale is perfect for a space that requires a superior statement.

Atlas gas and electric lanterns are available as post lanterns, wall lanterns, or hanging lantern mounts. Our wall mounting options offer a solid copper mount designed for a flush finish (which is great for coastal lighting environments), a wall mount yoke lantern, or for a more elaborate look, a Victorian wall bracket. For hanging options, we offer a variety of chain or yoke lengths to extend proportionately to accentuate any space. For our ceiling mount lantern, we offer a hearty iron yoke mount or half-yoke mount, both reinforced for wind stress and we also offer a copper chain mount light which is only available in electric versions. In applications where the Electronic Ignition is not available, we also have a patented Wind Guard to protect the flame from being extinguished.

The Atlas is a perfect complement to any space it adorns, whether creating a statement in an entryway or elegantly lighting a path, the Atlas endures to keep hold of the night sky, just as the legend implies. 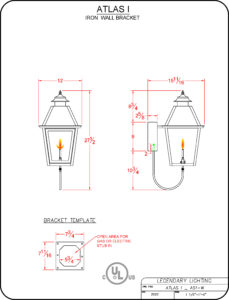 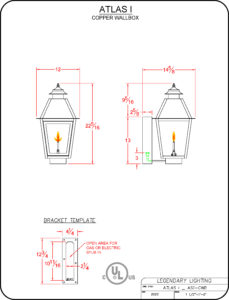 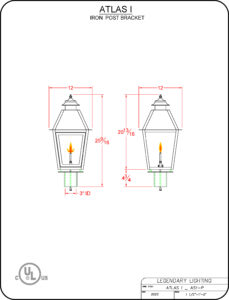 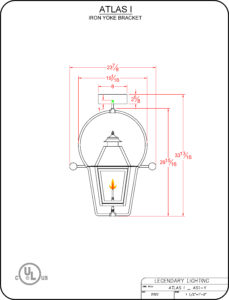 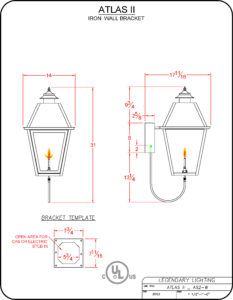 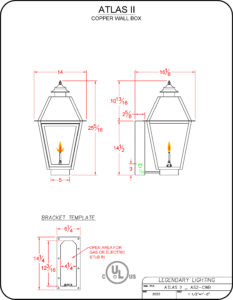 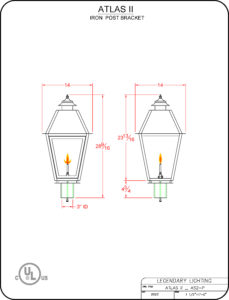 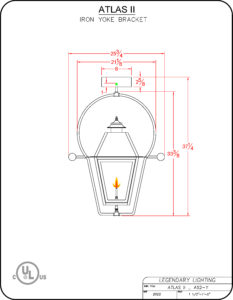 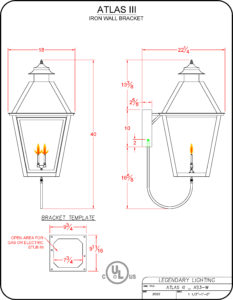 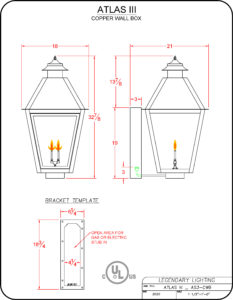 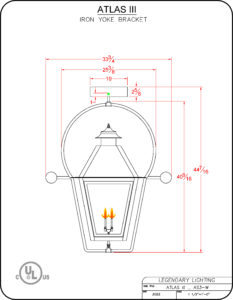 We love us some curls! Give your lighting the pers

The attractiveness and quality of the Legendary Li

The flow of complimenting colors shines through ma

What a gorgeous home by @groveparkconstruction. Th

We hope all our friends and employees have a fun y

At Legendary Lighting we strive to bring the public an exceptional lighting product that will not only meet the needs of traditional or contemporary architecture but surpass quality and design standards while remaining economically feasible. Complete customer satisfaction is our goal and we have fulfilled this by creating a product that combines the artistry of fine craftsmanship with an innovative production process to bring forward an adequately priced product without sacrificing excellence.

All Legendary Products Are: 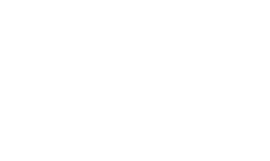